A Return to Venus! 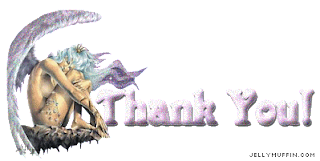 To all those who have followed my Wizards of Venus series, I will soon be returning to Venus with Philip and Sara's story. In November I will be participating in the Namowrimo. Philip and Sara's story, A King's Touch, will be my submission for this prestigious contest. For those not familiar, it is a contest held by the National Writers and the goal is to write 50,000 words in the month of November. I am excited about this and look forward to this contest.

I will be posting each chapter as I finish it on both Literotica and Storiesonline where it will join the other two stories in this series, Magic Touch and Healer's Touch.

Also on another note, I will be soon pulling Magic Touch for submission to my publisher in the near future. So if any one wishes to read it, now is the time. I have included the link below.