#MySexySaturday {45}: Hell hath no fury, like a pair of pissed of mates...

Once again it's time for #MySexySaturday!  This week we're talking about the man in charge. The character that is the driving force of our books. And it's not always the hero.  Sometimes it's the heroine, or even the hero's sidekick. In the particular scene below it's Andy, the alpha's healer and second-bond.  Neither men are very pleased with the idea that Colleen, their destined mate and third-bond has split.  Enjoy and make sure to stop by the rest of the blogs! 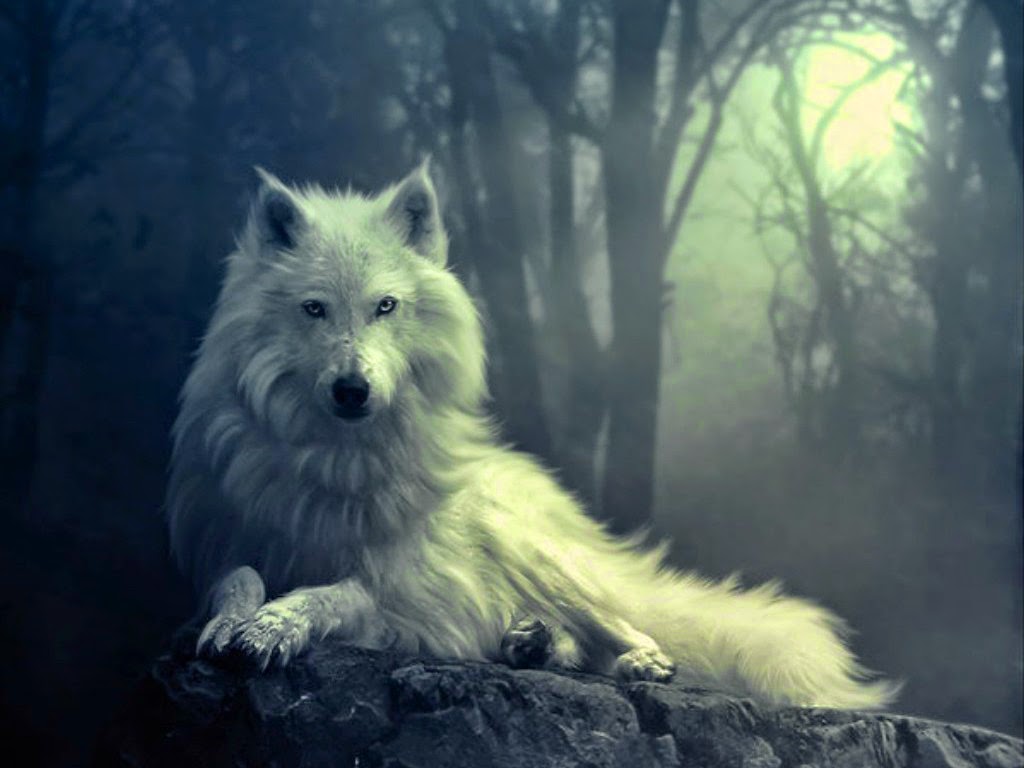 Anger competed with shock as Matthias watched the woman destined to be theirs, disappear into the trees next to the clearing. The last thing he’d expected once they’d found their third-bond, was for her to reject them, let alone try to walk away. A low growl built in his throat. Not only did his human side find the idea repugnant, his wolf wanted to chase her down. Mate her until she didn’t ever think about leaving them again.

At his side, a low rumble escaped Andy. “She did not just try to walk on us.” The words came out slurred around Andy’s fangs, a sign of how far their third-bond had aggravated him.

“Not if I can help it.” He hissed, before following, following her scent. As he covered the distance quickly Andy kept pace at his side. Pushing through the thick underbrush, they emerged on the side of the main road that lead to Taghte Keep. Then the scent disappeared.

“Son of a bitch! Where the hell did she go?” Matthias wanted to hit something. Either she’d left by car or was adept at masking her scent.

“I don’t know, Matt.” Andy turned around slowly. “But we’ll find her. There aren’t many places in our territory she can hide.”

Matthias narrowed his eyes, looking down the road in both directions. How the hell had she disappeared? “Unbelievable! How dare she think that either of us would settle for our bond alone when we know she’s bound to be suffering? To deny a mate is a fate worse than death.”

©Dakota Trace All rights reserved. This is a work of fiction. All names, characters, locations, and incidents are products of the author’s imagination, or have been used fictionally. Any resemblance to actual persons living or dead, locales, or events is entirely coincidental. No portion of this work may be transmitted or reproduced in any form, or by any means, without permission in writing from the author.
Posted by Dakota Trace at 12:01 AM