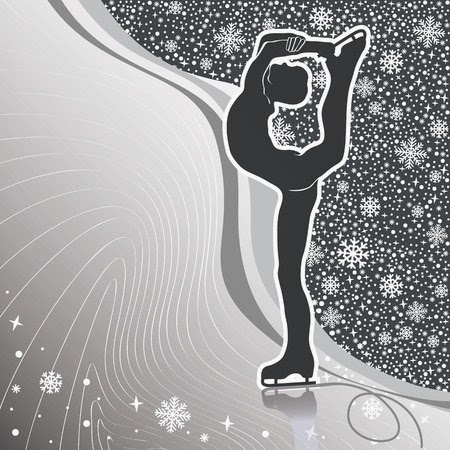 Today I have the pleasure of spotlighting SL Danielson's newest book. Ice Fairy.   With the Olympics in full swing righ ow, i'd say this book is right up my alley. I sooo love Figure Skating. Enjoy! 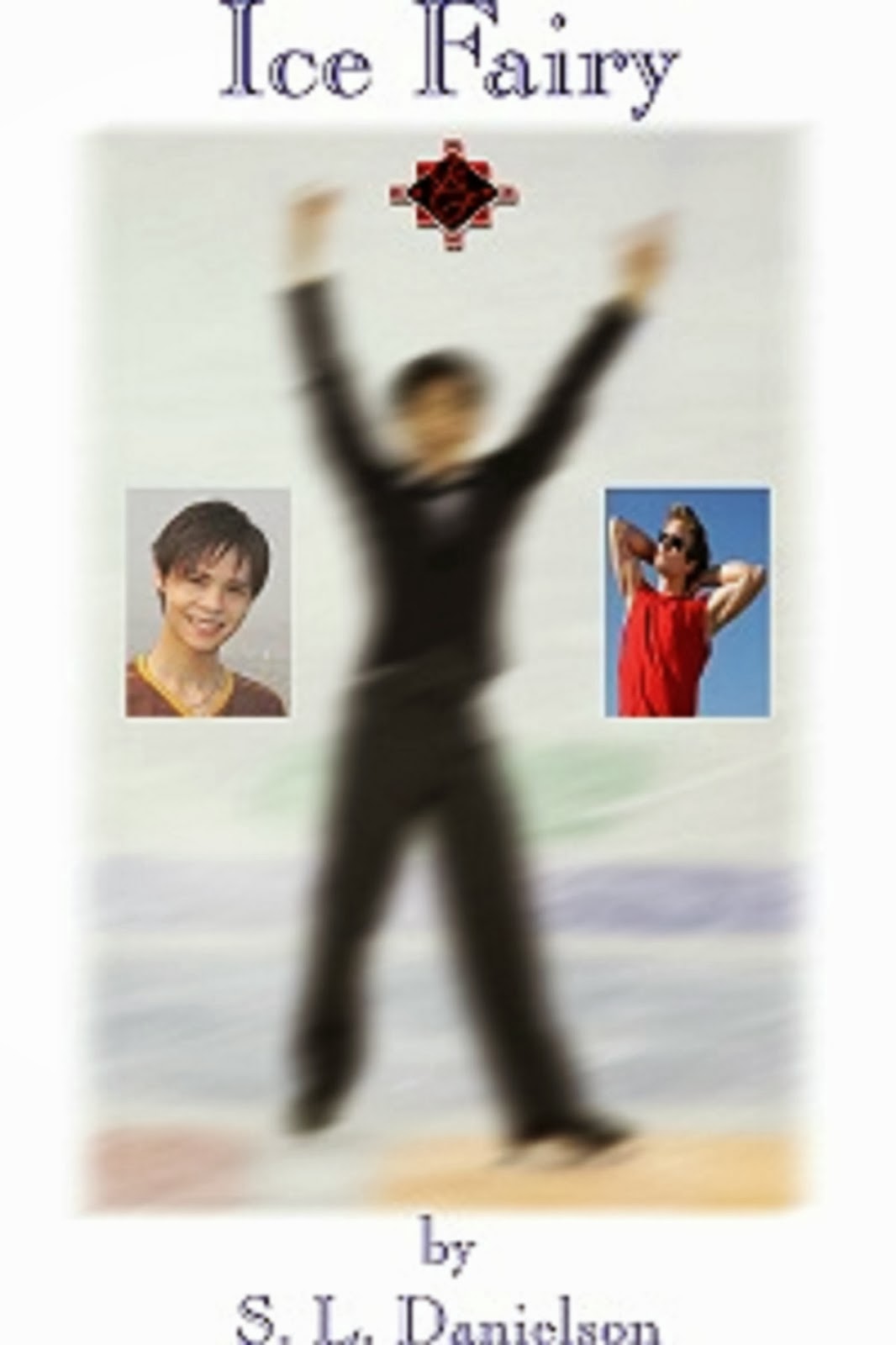 Samuru (Sam) Ogawa is on track to be in his life’s dream…the Olympics as a figure-skater. All is gliding along smoothly until he literally bumps into one of the biggest bullies he’s ever met; a hockey player named Brett Zephyr. He’s well known for being a brash, hot-headed, caveman who thinks about nothing but hockey and his bimbo girlfriend.

Things are tense and the walls between them build until unforeseen events begin to break the ice between them. But as the coolness melts away; other players come in to build them back as quickly as they fell. Family forces, friends, and secrets threaten to destroy all they’ve created.

Can Sam and Brett make things work or are they just too opposite? Can a figure skater find true love with a hockey player?