Well, another Saturday has rolled around. I hope everyone has enjoyed their Christmas festivities and didn't each too much.  I know at the Trace household a fun time was had by all. (And would you believe it? The kids actually didn't get Mom up before seven!)

Between the kids and family coming in for the holiday, Evelise and I were still able to add to Yesterday's Secrets. So for my contribution to this week's blog hop, you're going to get to see what happens when our heroes reunite for the first time in since Keegan's freshman year. Too bad Marik catches him with his pants down - literally.

Enjoy and don't forget to stop by the other blogs. 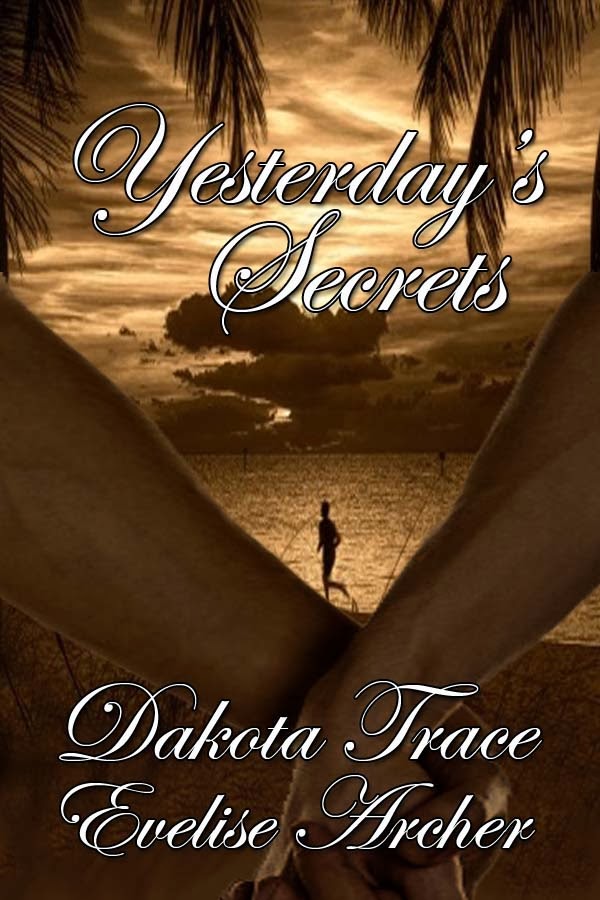 Sexy Seven:
(Set-up: In the process of grilling, Keegan spots an amorous couple on the beach, never realizing he's being watched as well.)

"Son of a bitch." Keegan gritted his teeth as Luis kicked his lover's legs further apart, before dropping down to his knees. Burying his face in the man's ass, Luis ignored Andre's cries as they rose in volume.

Stroking his shaft hard as Luis continued to tongue his lover, Keegan was barely aware of the new male voice coming from behind him. His nuts drew up tight as the begging hit a fevered pitch.

"Pas plus, mon bien-aimé. Baise-moi!" Andre babbled, his arm working furiously between his thighs while pushing back against Luis's face.

Cool cotton pressed against the hot skin of Keegan's back as the newcomer stepped closer, invading his personal space. But at the moment, his lust was so consuming, he couldn't bring himself to care.

"What's he saying, mi amorcito?" The male voice whispered against his ear, before warm calloused palms settled his shoulders. "You can tell me. What naughty things is he pleading for?" The raspy Latina accent teased him, before firm lips brushed down the side of his neck, stroking the fire in his loins higher. The hands gripping his shoulders moved down his arms.

January 2014 ©Dakota Trace All rights reserved. This is a work of fiction. All names, characters, locations, and incidents are products of the author’s imagination, or have been used fictionally. Any resemblance to actual persons living or dead, locales, or events is entirely coincidental. No portion of this work may be transmitted or reproduced in any form, or by any means, without permission in writing from the author.
Posted by Dakota Trace at 1:00 AM