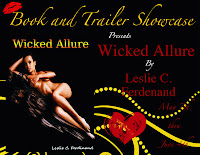 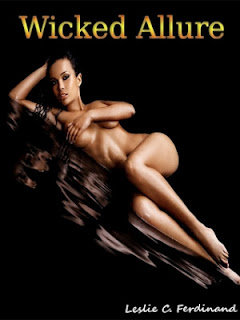 What Does A Man Say to the Woman He Betrayed But Never Stopped Loving?
Three years ago, Zachary Steele refused to entertain thoughts of permanency with any woman. A hedonist at heart, he didn’t want to corrupt the much younger, Madigan DeLeon, by continuing his affair with her. With the hidden scars of his past, he didn’t believe in happily-ever-after. By the time he realized how much Madigan meant to him, he’d driven her away. Then, one night, after being clean for a number of years, Zach briefly falls off the bandwagon. He believes his lovemaking to Madi is a drug-induced hallucination. The resulting consequences tell another story.

What Does A Woman Do When the Only Man She’s Ever Loved Hurt Her So Deeply She Feared She’d Never Recover?
Three years after her affair with Zach so abruptly ended, celebutante, Madigan DeLeon, is thrust back into Zach’s life by her mother’s machinations. Brought home under the false pretenses of repairing her damaged relationship with her mother, Madi instead finds herself running a private sex club called Wicked Allure. Forced to confront her anger at his betrayal and grief at the loss of what might’ve been, Madi faces the realization that she’s never stopped loving Zach.

Can Two Broken Hearts Set Aside Anger and Betrayal to Find True Love Once and For All?
Searching the deepest recesses of their hearts, in a place where pride and pain has no room, Madi and Zach must decide if their bond is strong enough to take a second chance at love. Or if resuming their sexual relationship is an irresistible wicked allure and the ghosts of their former relationship will finally, and forever, sever all ties between them.

What to say about Ms. Ferdinand's book?  Well first of all, let me advise you have a hanky available. The story is a whirl wind of emotions as Madi deals not only with her unrequited love for Zach but also her extremely dysfunctional family.  Over all I'd give this book a four and half out of five stars.  It had a great plot, where we watch, wait and hope that love will conquer all.

Without giving away the plot, I will have to say, that if you're a person who loves a well built love story with steamy love scenes and plenty of drama, then Wicked Allure is the book for you.